ARE YOU UP FOR THE CHALLENGE?

Tennis4you Mixed Singles Leagues are for adult players of Improver to Advanced level.

All matches are played at Wimbledon Park and players are placed in divisions according to their playing level.

Players will be placed into a division with 6-8 players in total and will have 7 weeks to play all other players in their division.

Our Leagues are now run by London Tennis which is also run by me.

You will now be able to communicate using our tech partner’s system and enter your own results, we will also have a league ranking leader board where you can accumulate points across the year!

There are prizes for all division winners!

REGISTER FOR NEXT SEASON NOW! 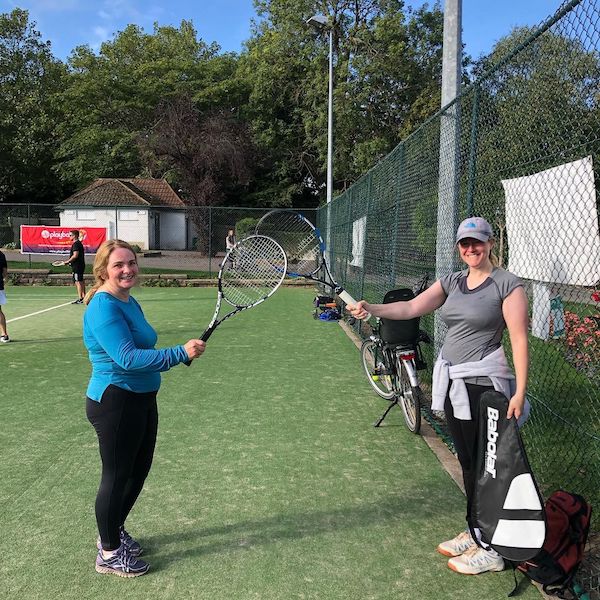 LOOKING FOR A TENNIS HOLIDAY?

Book an amazing tennis holiday with us!

DON'T BE SHY, GET IN TOUCH: