Who we are and what we do Learn more

WE ARE PASSIONATE ABOUT TENNIS

As a junior I was a regularly club champion at one of Hertfordshire’s top performance clubs and even represented the Men’s 1st team.
My coaching career started back in 1990 when I travelled over to Sydney, Australia, soon after attaining my first LTA qualification. Working at one of Sydney’s largest tennis centres was a great first assignment where I learned much from the team there. After returning to the Uk, I soon started to coach for Merton and Wandsworth councils running many of their courses for both juniors and adults. I then went on to work at David Lloyd’s flag ship club in Raynes Park as assistant to the Junior Coordinator, we ran a huge program for children of all ages. I decided after obtaining a licence to coach at Wimbledon Park, that I really wanted to put my experience to great use and set up my own coaching business teaching players of all levels and ages. I have enjoyed the challenge setting up Tennis4you and we teach hundreds of children and adults each year. Over the years I have worked with several professional players and worked with some big corporations to provide tennis events for them at some very prestigious locations.

I now also run my own Tennis Holiday business which I have set up over the years along with my coaching business. We offer holidays to single players, couples, small groups and families to the best locations in Europe. My website for this business is www.tennisbreaks.co.uk 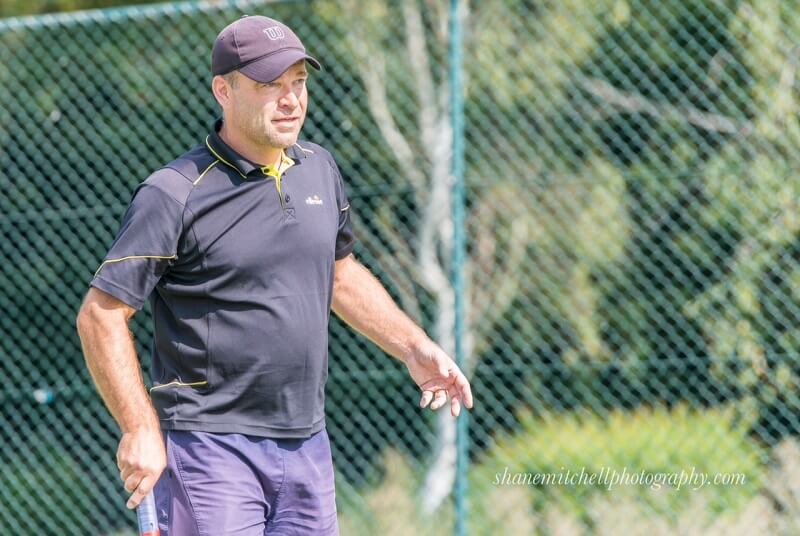 Jacob is from the Czech Rebublic with Swedish roots. He is a proactive, enthusiastic and positive coach who loves to show players how to reach their potential.

Jacob has a sound knowledge of tennis and has multi qualifications from here and in the US and the Czech Republic.

Jacob is a really healthy guy who enjoys healthy food.

Jacob is centrally based and travels around for Tennis4you to private courts and other parks in London for hits and lessons. 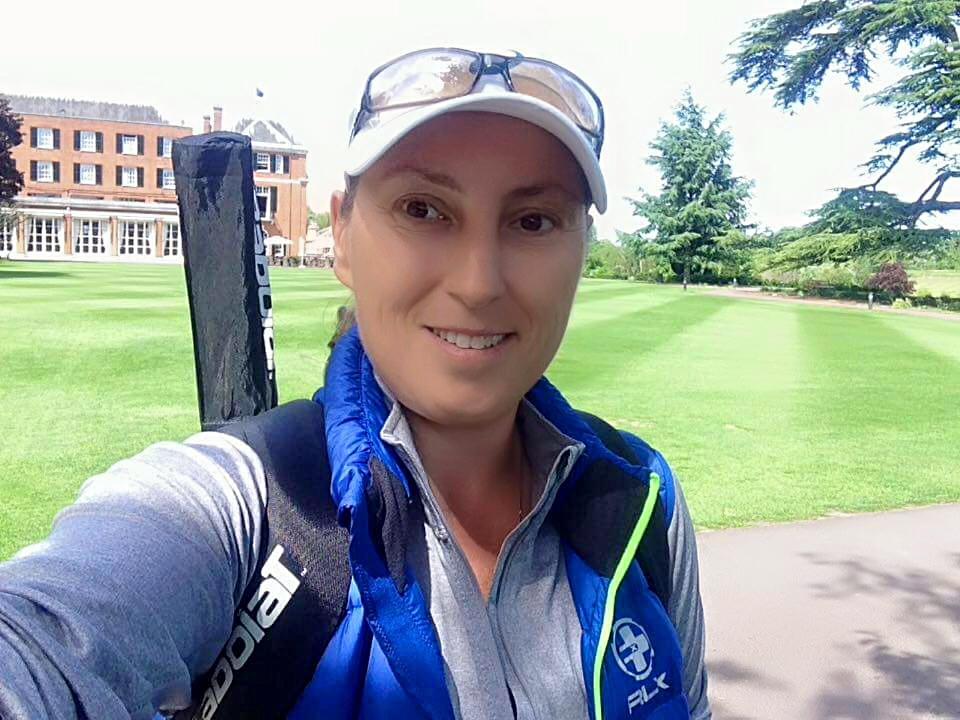 Expertise: physical and mental strength development for tennis players – golfers. Also as a PT, she trains clients to raise their fitness performance, has designed signature classes, and as wellness and nutrition consultant by customising their program in particular to suit their own physical abilities and fitness aims.

few other sports at the performance level, back in her home country Romania. Being passionate about tennis, Angela was well guided by one of her coaches to become a tennis coach herself later on in her early 20’s.

Angela has a 20+ years of experience of coaching all levels, as well has a wealth of knowledge in applied sports psychology and NLP techniques among athletes. Angela is coaching in London since 1999 and few years abroad. educational way so her clients are free injuries whether they are training with her or by themselves. Being a coach that focuses on progression, she likes to be up to date in the fields of her expertise including neuroscience and epigenetics. 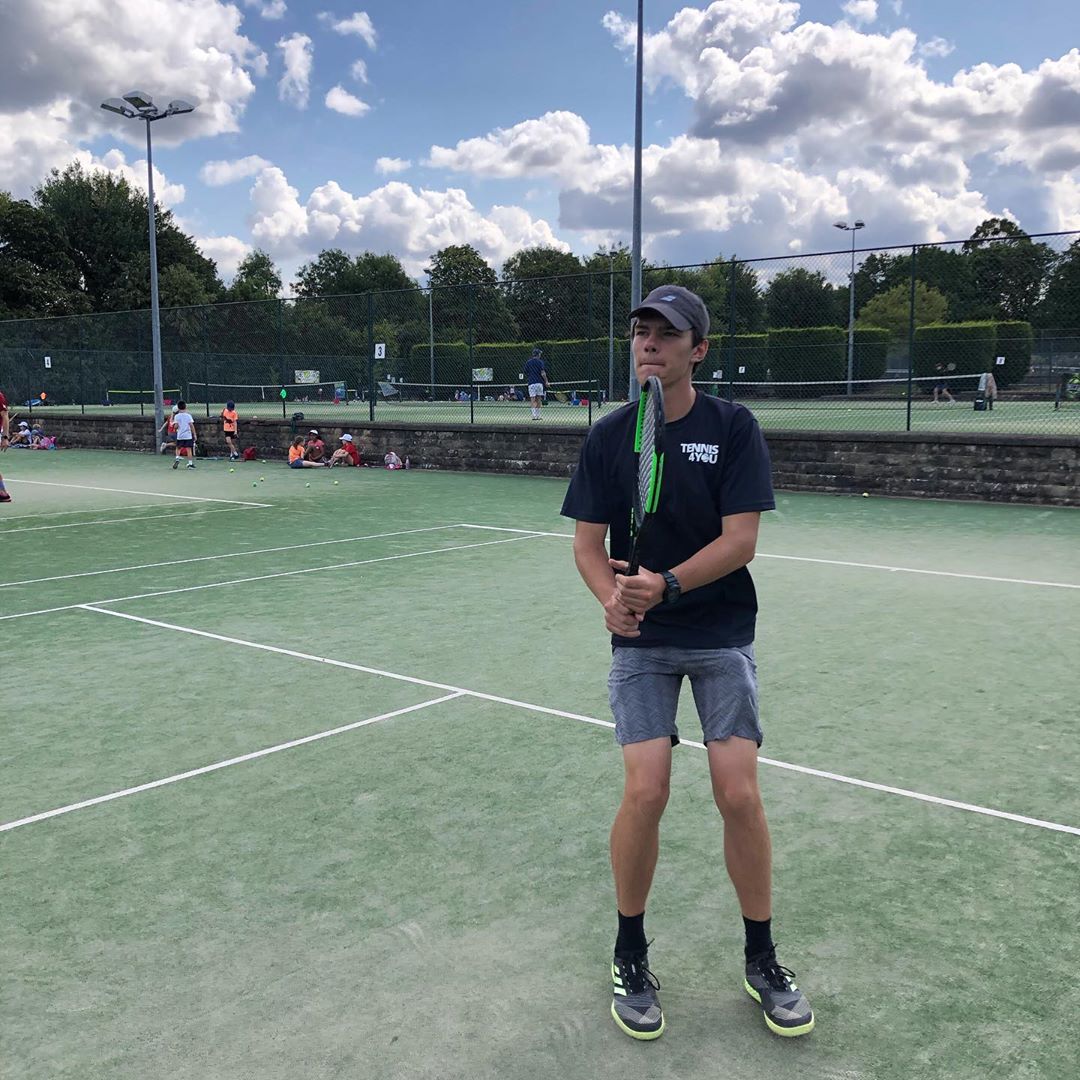 Ed is from the UK and works as an assistant coach. He is a positive and eager coach who loves working with players of all levels.

Ed plays to a very high level and is currently a 4.1 LTA rated player. Ed is also available to book for private coaching and hits at only £45 per hour, please book through our contact us email. 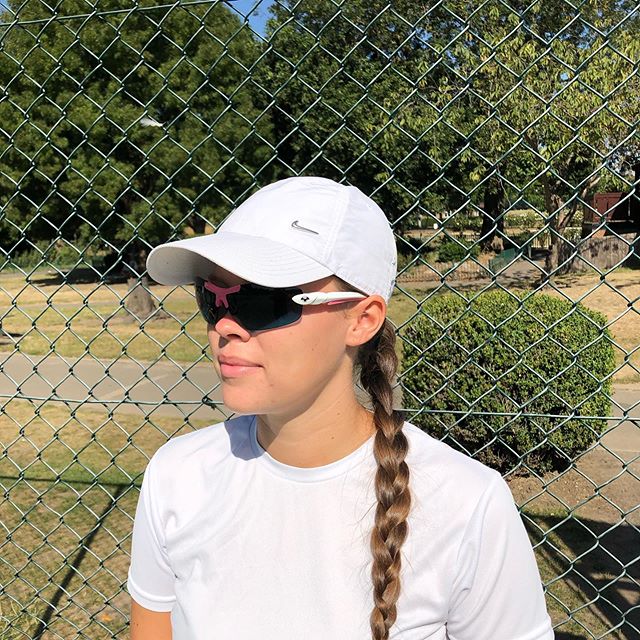 Molly from the UK and works as a volunteer assistant coach. She helps with the younger children’s groups and is a positive coach who loves working with children.

Molly plays to a very high level and played for her university. 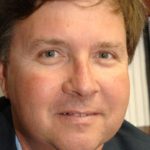 John is currently working with a top junior player, who Paul Barton has been working with for 7 years. This player is a Surrey County squad player and plays and enjoys many tournaments. John is available to work with other players too, contact Paul if you would like to be put in touch with John and get preferential rates that he has negotiated.

Dr. Murray is a rare expert in performance psychology and has been called “the most quoted sports psychologist” in sport media over the past 20 years.

He authored the sports psychology book 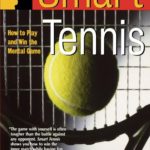 Smart Tennis: How to Play and Win the Mental Game (Jossey-Bass/John Wiley & Sons) in 1999 and it is still selling well. He also wrote the book “The Mental Performance Index” for American football in 2011 and revised it in 2013.  The Mental Performance Index is also a successful football performance rating system, adding precision and standardization to team performance analysis and a mental component rarely examined in sports. Known as the “MPI” this system was recently converted into a highly successful prediction algorithm, adding empirical evidence to the vast importance of mental training and sports psychology. See more about the MPI toward the end of this page.

A tennis professional in his youth, Tennis Week Magazine called Dr. Murray “The Roger Federer of Sports Psychologists” and The Washington Post dubbed him “The Freud of Football” for his sports psychology work in NFL football and in using the MPI.  Dr. John F Murray’s passion is always to help his clients achieve greater success and well-being. This may involve more traditional psychotherapy from a number of theoretical perspectives, more specific mental coaching for sports performance, or a mixture of the two. Read through this website to learn how Dr Murray can help you with performance psychology or psychological counselling in business, sports, or life.

LOOKING FOR A TENNIS HOLIDAY?

Book an amazing tennis holiday with us!

DON'T BE SHY, GET IN TOUCH: